Skip to main content
July 31, 2018
“Most women fight wars on two fronts, one for whatever the putative topic is and one simply for the right to speak, to have ideas, to be acknowledged to be in possession of facts and truths, to have value, to be a human being.”  -Rebecca Solmit 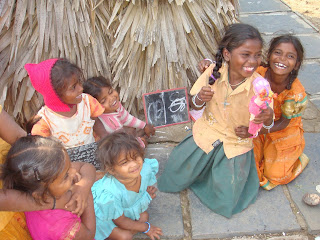 With the turn of the century, we witness a tremendous amount of effort devoted to championing women’s rights.  As the voices petitioning for gender equality grow louder, it is clear that this has become an urgent issue that we can no longer afford to overlook.  For every moment that we do not speak about recognising women as human beings on par with men, we are choosing to subjugate half of our population to discrimination and abuse.

In the south-eastern Indian state of Andhra Pradesh, the women of the Yanadi tribe live under oppressive conditions.  Women and girls are inflicted with a plethora of gendered problems that have become commonplace in India: domestic violence, female infanticide, child marriages and discrimination in land distribution.  Many Yanadi women also experience sexual harassment, physical abuse and rape.  Unfortunately, the non-violent stance that the Yanadi have adopted meant that most women remain silent even when they were subjected to atrocious acts.

In response to these heart-wrenching circumstances, New Beginnings Charities Trust (NCT) has stepped up to improve the living conditions of the women in the Yanadi tribe.  Resources and efforts are dedicated to women’s education, as the organisation fights for women to be educated.


In September 2017, NCT set up the Joyful Learning Centre (JLC) in Narayanapuram.  Following its inauguration, the JLC has proceeded to organise women group camps and weekly women groups.  The primary purpose of these groups is to educate women on personal hygiene, child care and family maintenance. 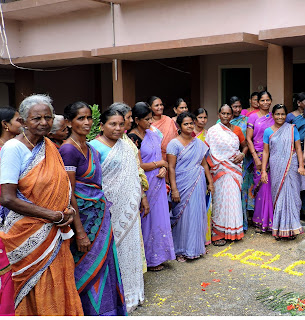 These group sessions have effectively equipped Yanadi women with fundamental skills for self-care in an environment where they were accustomed to being oppressed and exploited.  For instance, the JLC has created awareness of menstruation as a natural body development, easing these women’s discomfort towards their own bodies.  Yanadi women were also instructed on how to take better care of themselves and their babies during pregnancy and feeding.  In a patriarchal culture where women’s needs are often secondary to those of men, these women groups are empowering. 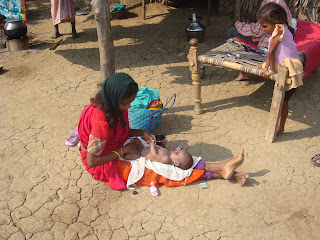 As the NCT strives to educate girls and women from 150 families, we hope that you will join hands with us in improving the lives of these individuals.  There is more to be done, and we are confident of pushing for more dreams to be realised.  Help us raise funds, every contribution matters.
“Even small efforts to bring about a change in the social fabric eventually reap large fruits.”  -Narendra Modi 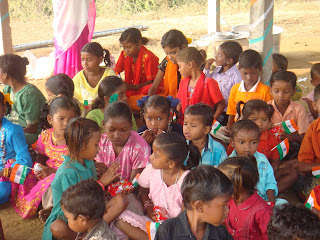 The Current Situation and the Progress in Yanadi Community 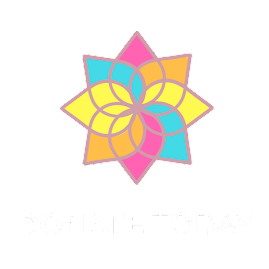 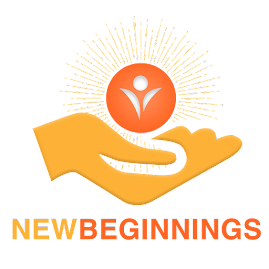 This is a project from NewBeginnings Charitable Trust